The last decade saw a tremendous spike in the number of Black women entrepreneurs across industries, primarily in the beauty and wellness space. Of those leading the pack was The Lip Bar, a first-of-its-kind, cruelty-free, brand with aims to add diversity to the color cosmetics industry. What initially began as a lip-centric line, has recently expanded in not only product offering, but has shifted the narrative of who or what is deemed beautiful.

The brand’s founder, Melissa Butler is passionate about letting her customers know that “there is no standard. You are the standard.” Her innate courage and bounce back are what propelled The Lip Bar to becoming the trendsetting brand it is today.

After a harshly dismissive and televised rejection on Shark Tank, Melissa showcased true strength. Instead of basking in the hurt and anger of this moment, she took the opportunity as a steppingstone. Melissa pushed forward in a bigger and bolder way to continue to spread The Lip Bar’s message of authenticity and inclusion. A message that resonated with many, especially women of color who propelled not only her brand but helped showcase that there was a need in the industry that clearly wasn’t being met.

Since, The Lip Bar has gone on to be featured in numerous media outlets like Essence, ELLE, Marie Claire, InStyle, Glamour, profiled on The Today Show, and her products are sold in hundreds of Target locations nationally. The Lip Bar has also recently expanded its collection to new categories, including its Fast Face Kit.

As we enter the new year, Melissa’s sentiment is one of excitement and optimism. She was kind enough to take time out of her busy schedule to talk to me about resilience, entrepreneurship, differentiating her brand, and what self-care looks like to her.

I always like to begin these convos by asking, who you are. Tell us, in your own words, who is Melissa Butler?

Melissa Butler is resilient. I’m really strong and I understand that, that is one of my superpowers. And because of that, I think I’m naturally a fighter. I’m a truth-teller. I pride myself on being honest. Sometimes even when it’s uncomfortable for either myself or the other party.

I’m spontaneous, a true risk-taker. I’m typically the leader of the pack and march to the beat of my own drum. Oftentimes I’m in my own little world and I really pride myself on that moment.

When I was a kid, a lot of people would say, I would do things for the sake of, you know, not being with the pack. But it wasn’t because of that. There are some things that are genuinely good for a lot of people. So, I’ve never shied away for the sake of not wanting to be the same as everyone else, but I tend to think a little bit differently than the broader group.

My readers know and love The Lip Bar, and your launch in Target in 2018 was major news! What would you say is The Lip Bar’s mission? What message are you sharing with the world through your brand?

Since day one our mission has been to challenge the beauty standard and over time it’s evolved.

Right now, entrepreneurship amongst Black women is steadily increasing, and so many women are gearing up to branch out on their own in 2020. I know that after a year of starting The Lip Bar, you decided to leave your career on Wall Street and pursue it fully. How did you know it was the right time? Some may be hesitant to take that leap so soon, what advice do you have on that end?

I don’t think anyone can decide on anyone else’s timing. I don’t think there is truth to anything being too quickly or even too slowly for that matter. I think taking a jump like that is a huge risk and it shouldn’t be taken lightly. I don’t think that people should give this blanket advice because you don’t know what someone else’s situation is, or what financial responsibilities they may have.

That’s not a huge risk. It sounds scary at the moment. But I decided to take that risk because I felt like I could. Now, if I was married, had children at that time, I’m sure I would have thought a lot differently about it. So, I don’t think that there’s a right time. I think that when you know, you know, and then ultimately you still have to make it into a really smart decision and do it with smart timing.

Don’t just wait, plan it out. Think about what those financial responsibilities are, what your goals are, how you’ll get to those goals, what you need in order to receive or to really reap the benefits.

I thought about it for a long time, even without having true responsibility. I think I planned on quitting for at least eight months, but during those eight months, I saved all of my money. So, my biggest piece of advice is to not take your current position for granted and use it as an opportunity to learn and save so that you can fund whatever goals or dreams you may have.

I love that you’ve decided to expand on The Lip Bar’s product offering, why was that important to the brand?

Well, it’s important for business number one, [expanding the product offering] makes financial sense. Lip is not necessarily a replenishable product and so I wanted to create a stronger offering for my customers.

When I was thinking about what to expand to, I decided on not just launching new products and instead, launching a makeup system, because I really wanted to make an impact within the industry. The industry had become really intimidating. With people buying stuff that they don’t know how to use. They’re spending a ton of time on makeup and I’m like, that shouldn’t be, makeup should be easy, and it should be fun, and it shouldn’t take so much time.

So, we launched Fast Face, which is our makeup system that’s designed with six products so that you can do your makeup in seven minutes—your full makeup look. So, the goal with that is just to give the everyday woman her power back and remind people that they should spend more time living as opposed to worrying about how they’re looking.

That segues into my next question, The Fast Face Kit is such a great idea! Especially the foundation applicator. What makes it stand out?

[Brands] have other makeup, but no one is packaging it in this way. What we’ve done is take the guesswork out of beauty. So, we’re saying—if we know your foundation color, we will recommend every other product that works for you.

We’ve taken a lot of time and effort into really analyzing complexion. Making sure that it works on people, through our focus groups, so that we can create a super intuitive system so that you’re not having to learn a new skill set in order to look your best every day.

We’re not saying, ‘hey, you need to spend $1 million to buy all these products in order to look good.’ That’s absolutely what we’re against. Instead, we’re just like, you know what, we want you to enhance your natural beauty in just a few minutes. If you’re doing your makeup in the car or on the train or on the plane, it should be easy, and you should be able to have the tools that equip you for the long run. And that you just shouldn’t have to spend 30 to 40 minutes on makeup. I really wanted to create something that will allow people to get their everyday look with ease at an affordable price while also being cruelty-free. Our foundation is amazing. It has a built-in brush and is also infused with hyaluronic acid. So, your skin is going to look like skin.

Aside from beauty, self-care as a whole—taking into account your mental, physical, and spiritual well-being, is super important. What does your self-care practice look like?

First, I have to admit that I’m not the best at it. I have the intention and I know that it’s important because whenever I [take time for self-care], I feel better, I look better, I operate better.

One of the more practical things that I do on a daily basis is that I’m an avid tea drinker. If I’m at home, which is a blessing. I start my day with tea that I make on my own with Apple cider vinegar. Tea calms me and gets me ready for the day.

I journal. Sometimes not as often as I’d like, but every single time I journal I feel like I’m able to leave something on the paper. Something that may have been heavy. And it’s interesting journaling because you never know what’s going to come up or come out.

When it’s the summertime, I ride my bike as often as I can around Belle Isle, it’s an island park that we have in Detroit.

My number one thing is just reconnecting with nature. So, whether that’s me taking a self-care trip into the mountains, or hiking, or just staring at plants and flowers, or the water, I’m a nature lover. I’m a dog lover. I’m a lover of all sentient beings. Playing with dogs and tending to my plants or going hiking, anything that reminds me of the vastness of the planet while also reminding me that all of that vastness is within me. That’s something that really allows me to center and get back to who I am as a human.

What’s on the horizon for The Lip Bar? As we step into this next decade, what do you hope to achieve?

I look forward to continuing to explore the conversation on beauty and expanding what people know to believe is beautiful. I also look forward to just being our authentic and true self. Not necessarily riding any wave but our own. I think we’ve been really good at creating and carving out our own path and I look forward to being the authority on easy to use beauty.

*This interview has been edited and condensed for clarity*

Back in the office 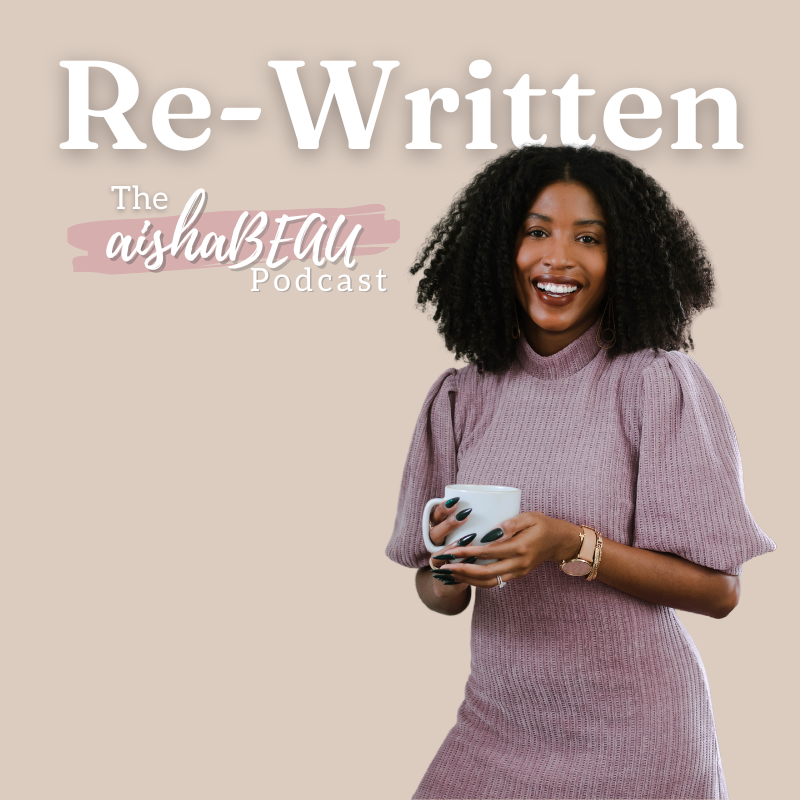